Kevin Truong tells the story of gay men around the world

Truong wanted to create a platform where his subjects could share their stories. Ultimately, he wanted to create the largest collection of stories about gay men around the world. The photographer has interviewed and documented over 700 individuals in 86 cities, 37 countries, and six continents. 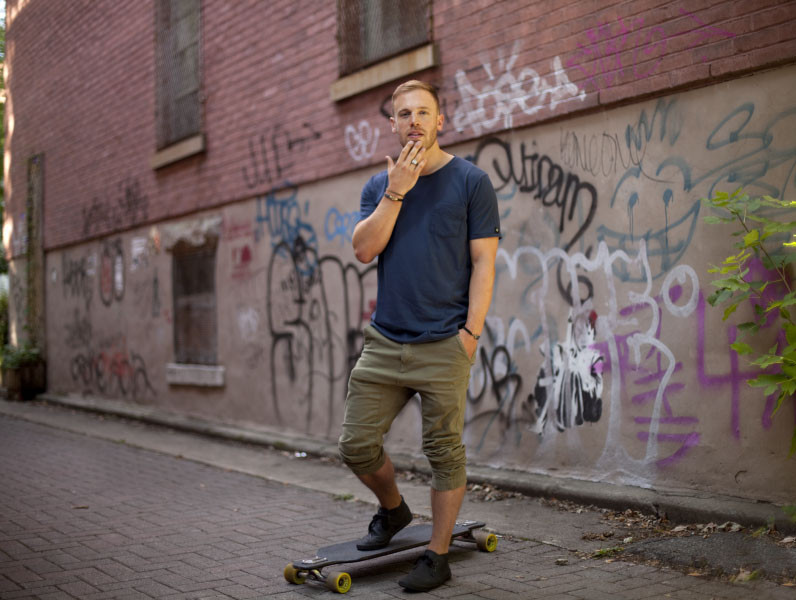 In November, Truong brought the project to Manhattan and showcased some of the project’s work in an exhibit at Anita’s Way. The generous hosting was provided by chasama, a non-profit arts organization that turns unused spaces throughout New York City into an artist’s temporary space.

Born in Kuala Lumpar, Malaysia, Truong’s interest in the arts began to flourish long before he came to America. As a child, he liked to draw and paint and always considered himself an artist but never chose to pursue art as a profession. Instead, he decided to attend Portland State University where he majored in economics for a more lucrative future.

“As a son of an Asian immigrant; a woman who literally risked her life for the betterment of her children, the idea of being an artist professionally never really was something I considered as a viable option,” Truong said. “My mother is the type of person that equates happiness with financial security, and there is very little financial security for an artist.” 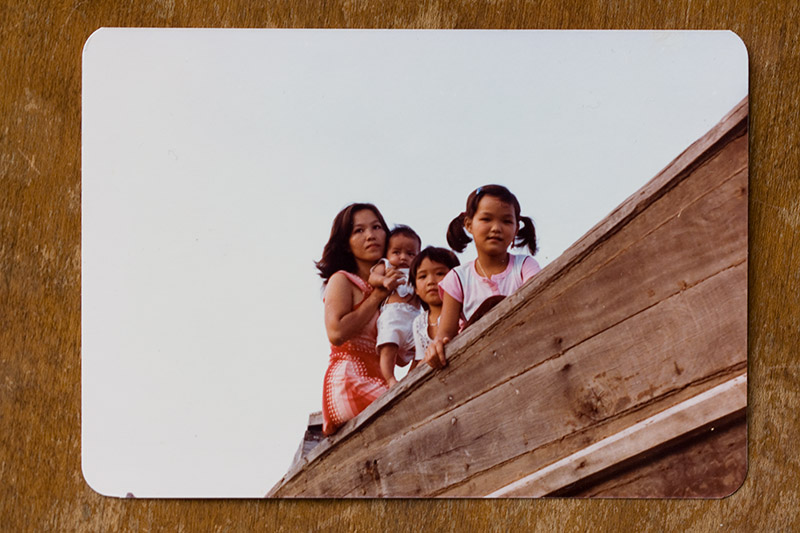 It wasn’t until his mid-twenties that Truong became serious about pursuing the photography through a masters program at Pratt Institute in Brooklyn.

“After a failed attempt in the Peace Corps, I decided to change career paths, and pursue something that I was really passionate about,” said Truong “Photography became my chosen medium just by me picking up a camera, taking pictures and enjoying the process.”

While Truong wanted The Gay Men Project to be a place for these men, he also wanted to provide a resource for others to read about these stories and to raise awareness for the LGBTQ community in different parts of the world. The conception of this project also stemmed from his own experience of coming out to his mother.

“When I came out, my mom said everything she was supposed to say, but she definitely didn’t understand what being gay meant to me,” Truong said. “We literally didn’t talk about it for years and she never mentioned it.”

It wasn’t until they took a trip to Vietnam together that Truong felt like his mother truly understood how his sexual orientation was an important part of who he was. When they were visiting, Truong wanted to photograph men for his project and she insisted on going everywhere with her son. While interviewing his subjects, Truong asked them many questions, such as what it was like being gay in Vietnam. At times, his mom had to serve as a translator in conversations.

“When we got back to the States, my mom wrote me an email telling me that after seeing my project for the first time, she liked it and told me that I should make a book,” Truong said. “It was really the first time she was celebrating that I was gay, and yes, it took years, but I think once she understood the role that being gay played in my life, she became more accepting and eventually proud.”

Truong funded the Gay Man Project himself until last year when he ran a successful Kickstarter campaign that raised over $33,000. The exhibit itself consisted of three twenty feet wide panels that displayed looping images and video from the project.

To young aspiring photographers, Truong gives the advice, “do work that makes you happy.” “Do work you’re passionate about and your work will always find an audience.”

As for himself, Truong said he has other projects in the works for the future but is a firm believer of revealing them at the right time.

You can check out The Gay Men Project here.