Hollywood doesn’t have the best reputation when it comes to minority representation. Over the years, we’ve seen Asian American actors adopt painfully stereotypical roles in mainstream media, from student scholars to “FOBs” (fresh-off-the-boat) to kung fu masters – just to name a few. The roles have since diversified, but Hollywood still has a long way to go before the playing field is leveled out.

In the face of these barriers, Asian Americans have flocked to YouTube in order to create their own characters and tell their own stories. Without the strict limitations set by mainstream media, entertainers from all walks of life were able to use the video platform to give a voice to the Asian American audience. Today, some of the most popular YouTube celebrities include Asian American comedians, gamers, musicians and make-up artists. Here’s a complete list of the ones who have broken the Top 100 Most Subscribed Channels on YouTube: 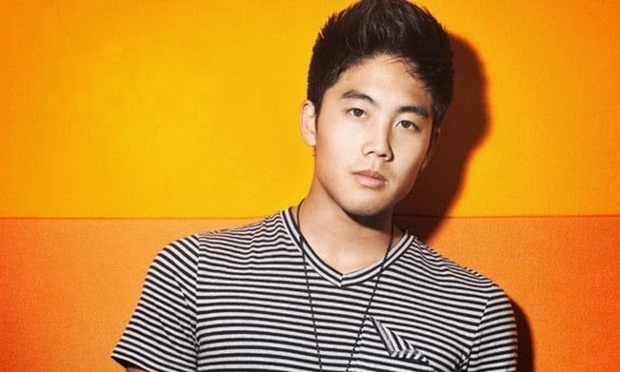 With over 16 million subscribers and 2.6 billion video views, Ryan Higa remains one of the most well known YouTube personalities in the world. His channel, NigaHiga, was launched in July 2006, with the help of friends Sean Fujiyoshi, Tim Enos and Tarynn Nago. Today, it ranks as the 12th most subscribed channel on YouTube and features a wide variety of comedic sketches and vlogs.

Mark Edward Fischbach is known for his playthroughs of popular games, such as Amnesia: The Dark Descent and Minecraft. He also creates comedy videos and participates in charity livestreams, which allows him to collect donations for charities while playing games. MarkiplierGAME currently ranks as the 24th most subscribed channel with over 12 million subscribers and 4 billion total video views.

Johnson began posting videos to his channel in April 2009. Today, he is best known for his “Equal Three” series (=3), which features Johnson adding commentary to already viral Internal videos. The comedic series eventually propelled him to fame, helping him to reach over 10 million subscribers and 5 billion video views. He also claims the spot as the 37th most subscribed YouTube channel.

Michelle Phan began posting makeup tutorials in May 2007. After Buzzfeed featured two of her videos, she received over a million subscribers and later became Lancôme’s first Vietnamese spokesperson and official video makeup artist. MichellePhan now ranks as the 73nd most subscribed channel on YouTube with over 8 million subscribers and one billion video views.

Freddie Wong is a special effects expert, gaming enthusiast and musician, known for his comedic, game-related videos. His production company, RocketJump, currently operates the 85th most subscribed channel on Youtube, with over 7 million followers and 1 billion video views.