Hot summer days inevitably give way to hot summer nights, and we have a secret to share: There’s nothing that’s cooler (no bias or anything) than Kollaboration New York’s annual summer open mic night. It’s been a few weeks since our last smashin’ guest bartending event at Butterfield 8, but never fear, we’ve got you covered. In less than two weeks’ time, Kollaboration New York will be turning the tables and letting YOU, talented Kollaboration fans, have your moment in the spotlight. 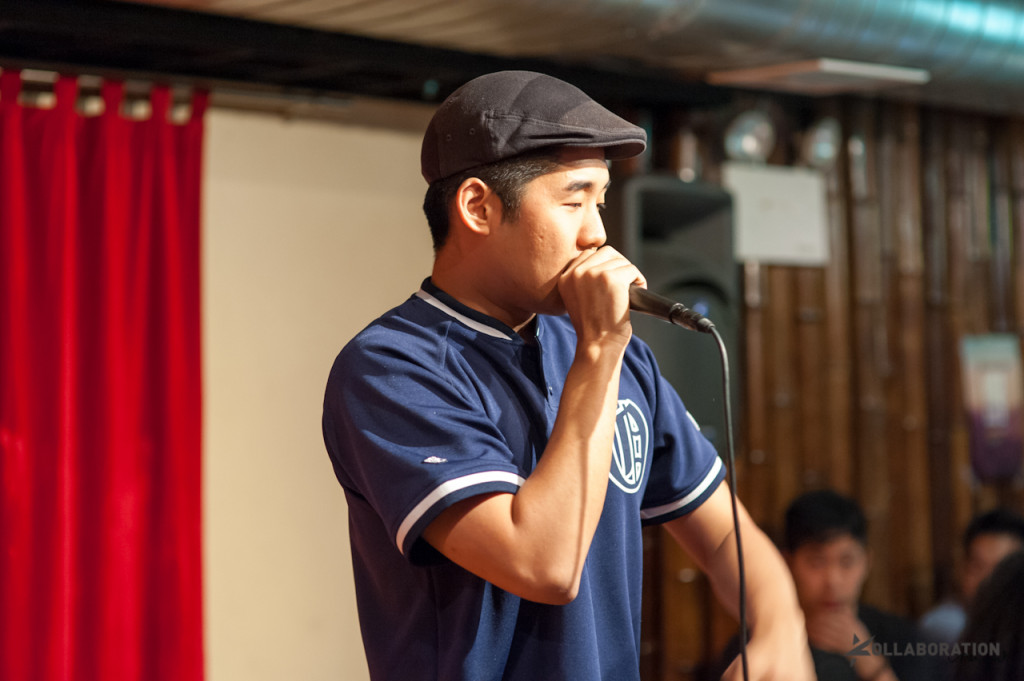 On Friday, July 19, head out to Jebon on St. Marks Place to sip a few cold beverages, grab a bite or two, and mix and mingle with some of your very talented peers at Kollaboration New York’s open mic night. As an added bonus, we’ll be having special guest Bea Go performing some awesome jams, as well as several of this year’s finalists giving you a sneak peak at our Sept. 28 showcase.

Think you’re up to snuff and want to strut your stuff? Then apply for a spot in our highly-anticipated summer event here. For questions and concerns, please reach out to our campus coordinator Marian Asuncion at marian [dot] asuncion [at] kollab.nyc.

Or, if you’re just interested in chillin’ on a warm summer night, then head out anyway to hang with friends (or make new ones!).

WHO: Fans and friends of Kollaboration New York, aka YOU!

WHY: To celebrate the summer and share good food (and drinks!) with talented people

With special performances by Bea Go and finalists for this year’s competition
Raffle prizes include VIP tickets to this year’s show and after party!
Suggested donation at the door: $5 (but sharing is caring!)

Be sure to stay up-to-date on the latest Kollaboration New York news by following us on Twitter, liking us on Facebook, tumblin’ with us on Tumblr, and checking back right here on our magnificent website.

Joyce Chen is a second-generation Taiwanese American journalist and an MFA candidate in creative nonfiction at the New School in New York City. Her writings have been published in People Magazine, US Weekly, the New York Daily News, Hyphen Magazine, Racialicious, Los Angeles Magazine, and the Los Angeles daily news, among others. Follow her on twitter @joycechenchen or on tumblr at thisjoycechen.tumblr.com.