Today, racial stereotypes are often seen across various media platforms and outlets. The implications of such stereotypes are usually brushed off by the general public, but these overgeneralizations can often pigeonhole minorities into false representations.

The trend also doesn’t seem to be changing any time soon, as exemplified by Hollywood’s tendency to cast Caucasian actors for roles intended for a non-white cast. Fueled by these racially driven controversies, Kulture, an online database website, wants to change the way the depiction of Asian Americans in the media and in turn, create “an environment where [they] are seen in a fair light.”


Kulture, which brands itself as the “Asian-American media watchdog,” was founded by Tim Gupta, the Director of Outreach for The Nexus Group, which furthers awareness and activism in the Asian American community. Today, Kulture is the only site that maintains a database of offensive representations of Asian Americans seen in the media. A quick glance through its archive (organized by media type and outlet) reveals entries about popular TV shows like The Mindy Project and Royal Pains. Readers can also report an offense via a separate section of website. 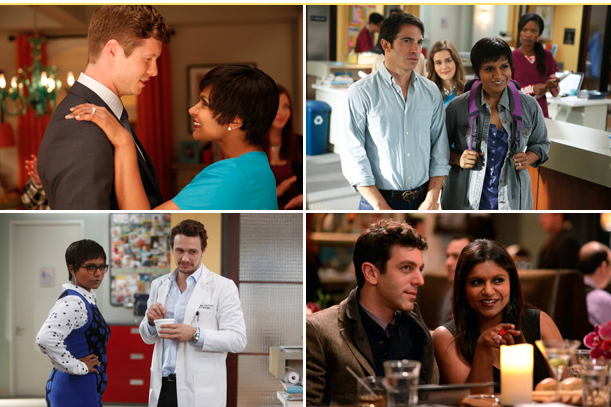 “Kulture helps Asians and those concerned about media racism stay abreast of how Asians are depicted, and we will eventually serve as a platform for them to take action against Hollywood offenders,” states Gupta. The website “spotlights how Hollywood mocks and excludes Asian men while fetishizing Asian women.“

For instance, in an entry on the site titled “New Girl Says Indian Men Are Losers,” Kulture highlights one episode of New Girl because Cece, a character portrayed by Indian actress Hannah Simone, chose to spend time with whom Kulture labeled as “the white male top dog” character despite the fact that she is already engaged to an Indian male. By doing so, Kulture writes, “the Asian male is emasculated” while the “white male is seen as the boss.”

According to Kulture, the Asian American community may not be fully aware of how these representations in the media can translate themselves into real-world problems as they are stereotypically portrayed as timid and meek, which can make it difficult for others to envision them as leaders. The implications of such “Hollywood representations,” though comedic, are innumerable.

Do you agree or disagree with Kulture’s coverage of New Girl? For more information about Kulture, the “Asian American Media Watchdog”, click here.