For a former finance guy, Tanner Chung isn’t particularly interested in money when it comes to Kollaboration New York. He’s interested in a different kind of transaction instead. The Norcross, Ga. native, who’s knee-deep in his third year with the non-profit organization, understands that at the end of the day, Kollaboration is more about the people — both those who perform and those who work tirelessly behind the scenes all year round (for free!).

“The currency of the organization isn’t monentary. The currency is in experience, social interaction, career development, and having a ‘hobby’ that has a greater cause,” he said. “I want people to feel accomplished, to really feel like they’ve contributed something amazing. [Being part of Kollaboration] means not just being part of a wave, but causing it.”

And as this year’s Associate Director, Tanner is affecting change from the inside out, analyzing and tweaking everything from the website (holla!) to Kollab’s internal communications system to the org’s outreach and sponsorship opportunities. Read on to learn more about what it was like growing up Asian American in the South, which Kollaboration founder he connected with years ago, and where he sees Kollaboration New York at the end of it all. 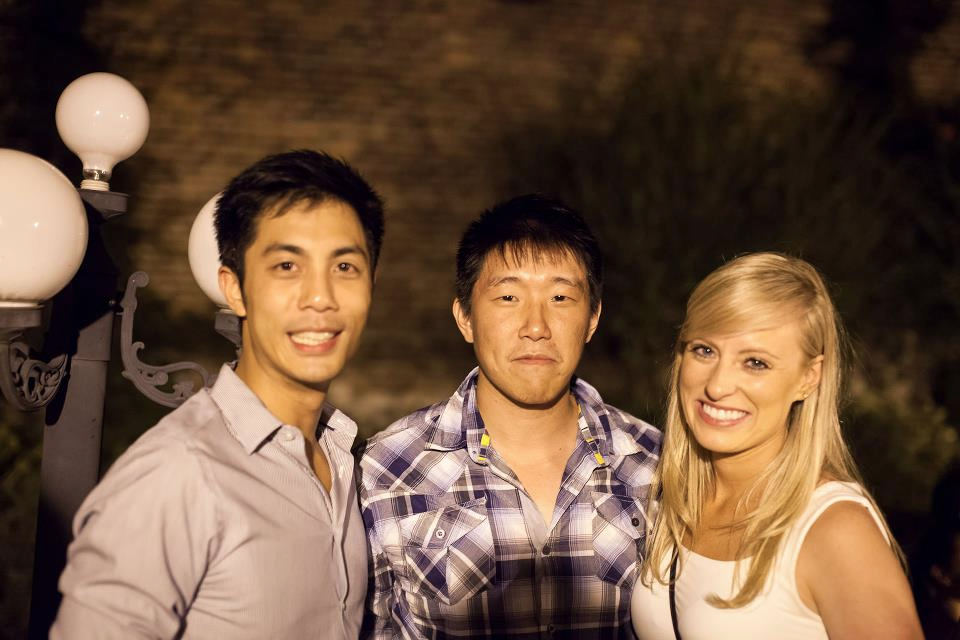 You grew up in a suburb outside of Atlanta, and then you later went to Georgia Tech for college. What was it like growing up Asian American in the South?

Racism seeps into Southern hospitality. I definitely felt like people were treated differently if they were a different race, to the point where “Where are you from” was almost always about what country, not what neighborhood. Growing up Asian American in Georgia thickens your skin, and people dealt with it in different ways — some people found communities to escape to and some people really tried to understand what being Asian American is. The other defense mechanism was to just divert the conversation from a racial one to something more lighthearted.

But it’s funny because I had dinner with a group of friends, and those who moved to Atlanta just for college didn’t feel it as much because they were in a metropolitan city. They thought racism just didn’t exist anymore.

Tanner volunteering as a photographer at Kollaboration Atlanta

How did you personally get involved with Asian American organizations?

It really started when I went to Chinese school growing up, and we would just hang out during electives, playing Chinese chess and Chinese yo-yo and all that. Then in high school, I was involved in a service club called Interact that became mostly Asian by the time I was president. When I got to college, I joined TASA (Taiwanese American Student Association). But none of these groups were about improving the Asian American community. Interact helped my college resume. And in TASA, I got to know lots of different people. But it was never specifically about helping the community. 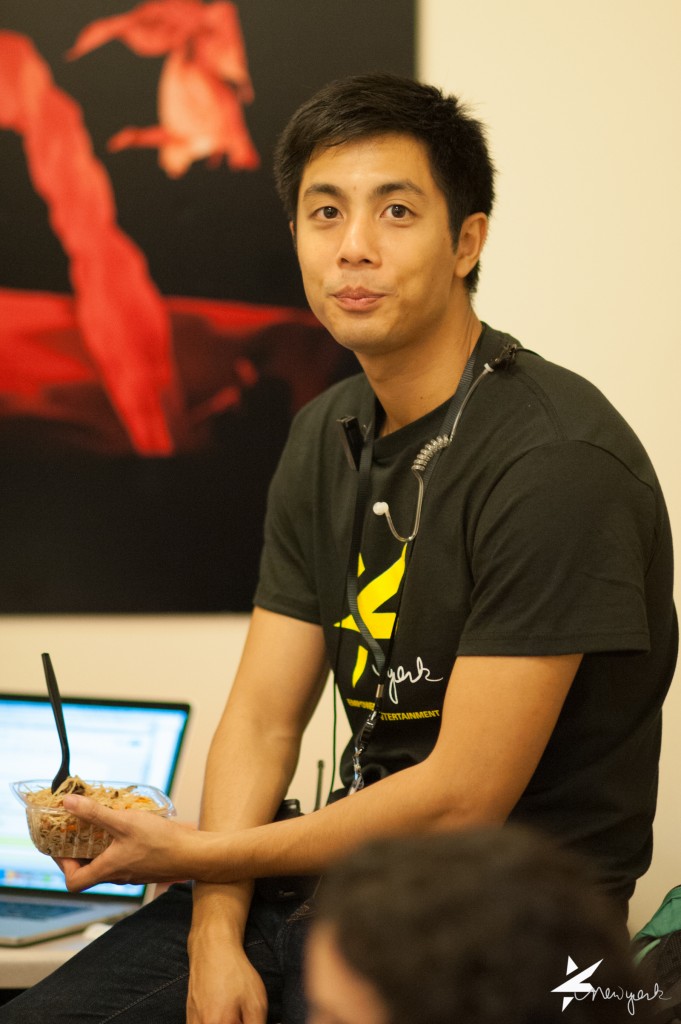 So then you got involved with Kollaboration post-graduation. How did that come about?

In Atlanta, I had some friends who were in the KASA (Korean American Student Association) in Emory, and they ended up leading the KASCON conference in Atlanta, and they introduced me to Kollaboration. I worked as a volunteer, as a stagehand, and thought this was fun — I liked the environment, I was really heavy into music, and there were a lot of artists and songs I really liked. Being in that atmosphere made me feel a lot happier. And that’s how I met Roy Choi, who helped found Kollaboration along with PK.

After I graduated, I kept in touch with Roy, and he put me in touch with the director out here in New York. The first year I was heading up finance, and last year I was the Tech Director, doing a lot of the backend stuff with the website. And now I’m Associate Director!

Where do you want to see Kollaboration a year from now, five years from now?

I’m a huge workflow guy. And I think this year, my position is helping me to give back to an org that I’m passionate about by allowing me to enable all the people who want to be a part of Kollab to use their skills and time 100%. Kollaboration is as much about nurturing talent as it is about performing talent. I want to create an environment where people can develop their abilities. The way we’re progressing as an agency, I’m hoping that we can officially start booking people for shows by giving them the resources they need to become a prominent figure in the entertainment industry.

I love entertainment for the fact that it’s an area that we still celebrate what humanity is, and I think the progression of it really is an exploration of every other industry that we’ve pioneered. And it’s amazing to be a part of that.

Joyce Chen is a second-generation Taiwanese American journalist and an MFA candidate in creative nonfiction at the New School in New York City. Her writings have been published in People Magazine, US Weekly, the New York Daily News, Hyphen Magazine, Racialicious, Los Angeles Magazine, and the Los Angeles daily news, among others. Follow her on twitter @joycechenchen or on tumblr at thisjoycechen.tumblr.com.