Growing up in the Chinese American community, you inadvertently learn how to stand on both sides of a cultural barrier. Deciding between “too American” or “too Chinese” were the only identities to choose from — which may explain why I felt immediately drawn to the Asian protagonist in my favorite childhood television show. To this day, diversity is still rare without relying on stereotypes and type casted characters. 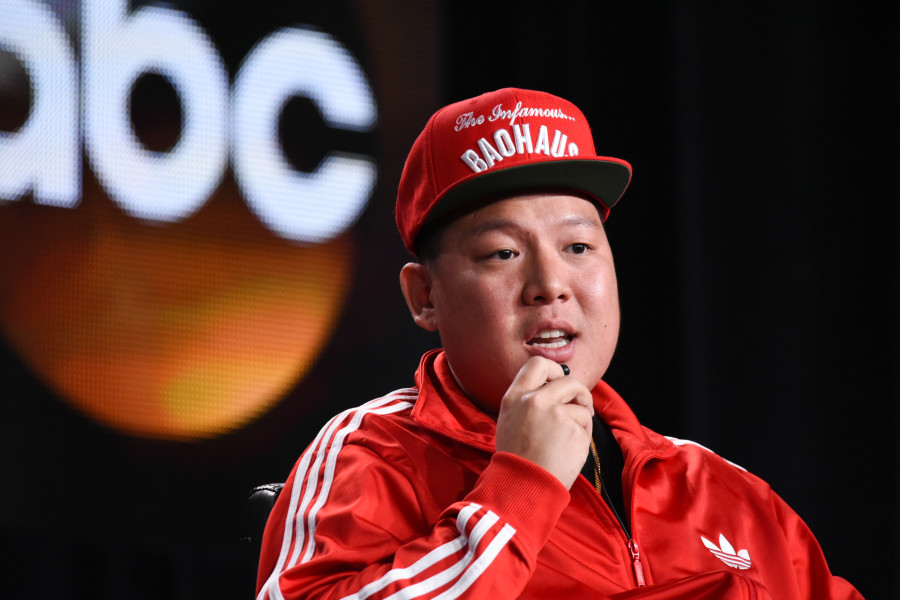 According to Jeremy Tucker, Nissan’s vice president of Marketing Communications and Media, the campaign is a way to introduce the vehicles in an “unconventional, yet-relevant way.” To be “relevant,” it is important for a celebrity endorser to portray a positive image and to have an understanding of the “local knowledge, heritage and culture.” Yet, despite the fact that the United States is home to large Asian communities — the fastest growing minority group in America — it is still rare to see an ethnically Asian celebrity take on the role of an endorser in mainstream media.

This year, New Gen 2.0 is working to balance out the playing field once again by specifically targeting the Asian American community with “culturally empowering brands.” After all, in today’s tech-driven generation, “Millennials are heavily influenced by online WOM (word-of-mouth) and key influencers,” states Ruth Ong, the Digital Associate Creative Director for Admerasia.

This campaign differs from others due to its heavy reliance on social media to market itself towards a niche demographic. Although the specificity of the ad may not be fully relevant for the mass-audience, particularly for those not familiar with Asian American culture, the purpose is to truly engage with the target audience. The continual presence of Asian American influencers in popular media is also important and promotes diversity and cultural acceptance.

Specifically, this year, the campaign features six new Chinese and Taiwanese American influencers and highlights three core models – the Nissan LEAF, Rogue, and Altima. Filmed in Los Angeles, the collection of ads match each star with the Nissan vehicle that most closely captures the celebrity’s personality.

This celebrity lineup includes The Boba Guys, Andrew Chau and Bin Chin, who are revitalizing a drink created in Taiwan in the 80’s, bubble tea. The Boba Guys use their organic bubble tea to share their culture. To their surprise, their stores became a platform for conversations about a variety of cultural topics, including touchy conversations like Taiwan and China. 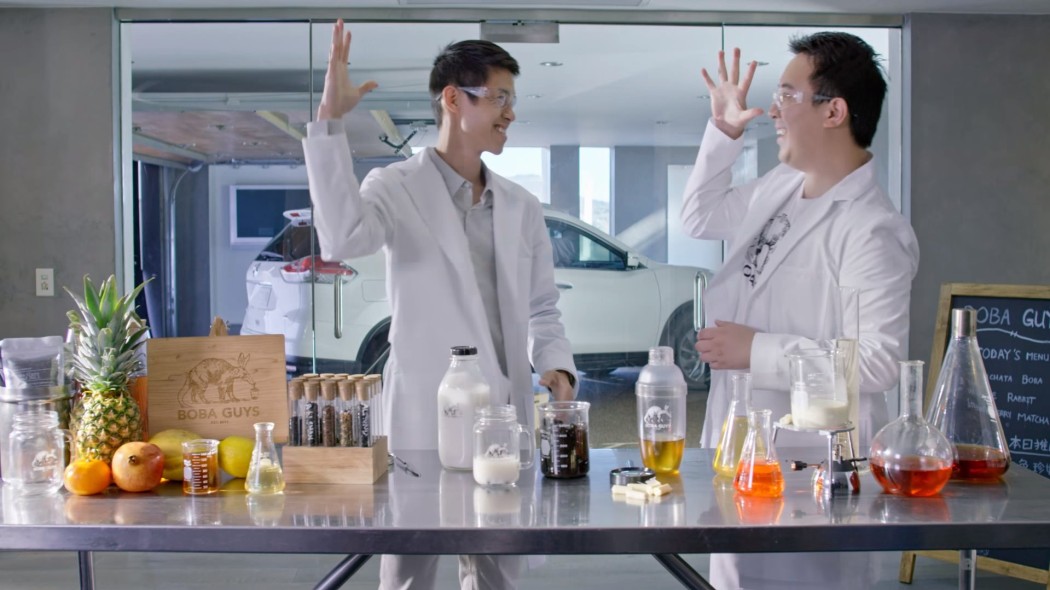 Likewise, the Chihuo group is changing the entertainment industry through food. Founded by Amy Duan, Chihuo.org (“foodie” in Mandarin) is the most popular Chinese-language food and lifestyle blog in Los Angeles. Since its launch, the site has amassed over two hundred thousand followers and is now run by a growing team of employees, dedicated to sharing and bringing information about Chinese culture to the West and visa versa.

For more information about the New Gen campaign and to learn more about the rest of celebrities, including Qu Wanting, Eric Thai, Cheng Fei and Meimeiwawa, click here.